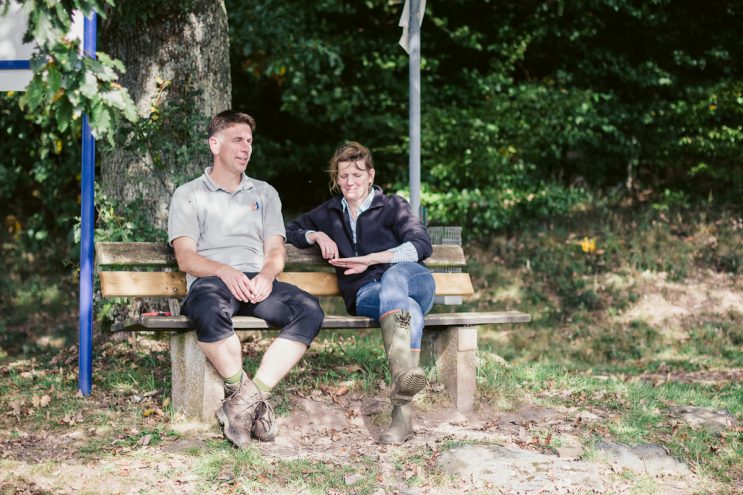 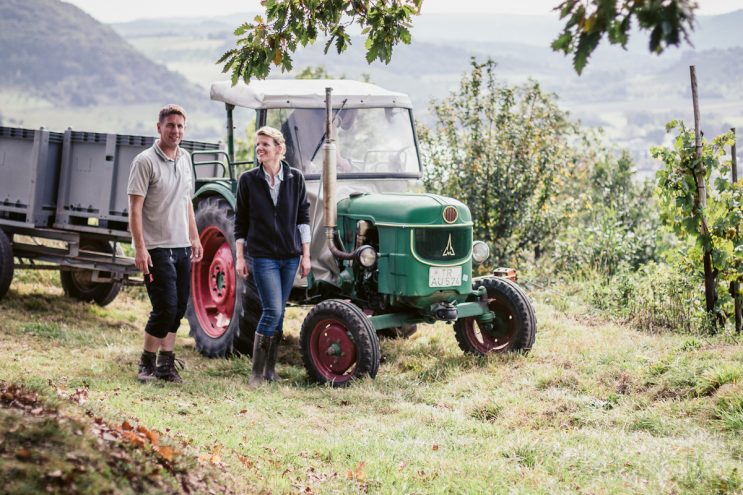 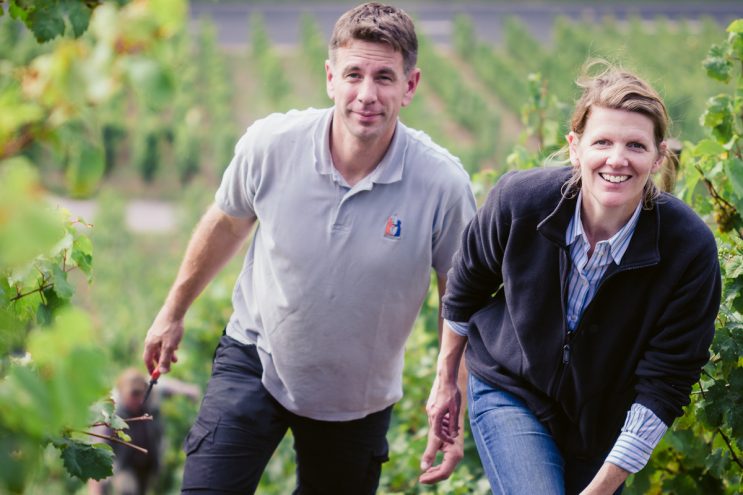 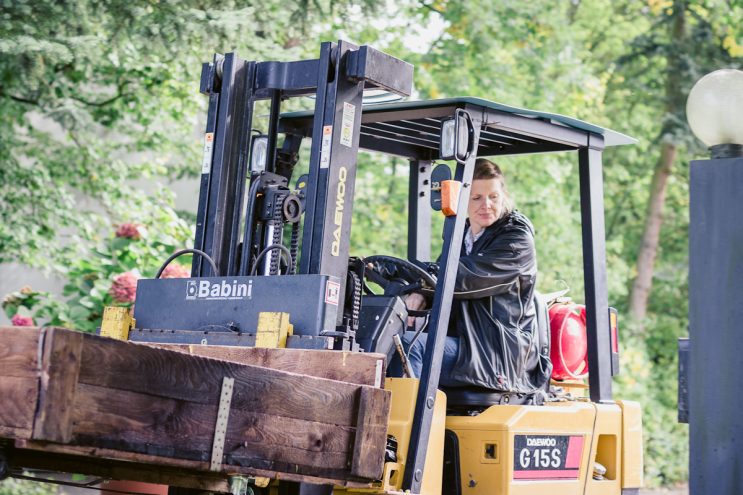 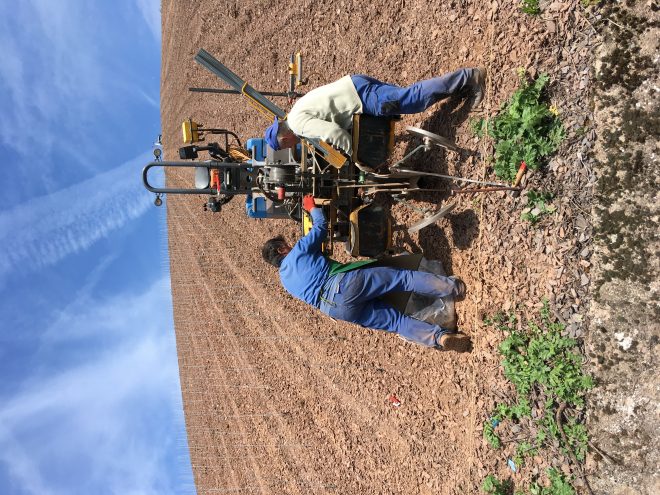 “There probably aren’t many people out there who enjoy weeding as much as we do.” Anna and Stephan Reimann both grew up with a tremendous interest for biology, especially in plants. After completing school, Anna traveled from her hometown of Neuss, Germany to Florence to learn Italian and explore the possibility of studying art history. Her college was located on the Palazzo Antinori, directly across from the enoteca of the famous winegrowing family — her first contact with the world of wine. She soon decided instead to study horticulture at the Technical University Munich – Weihenstephan University of Applied Sciences in Bavaria. There she not only earned her degree in horticulture, but also met Stephan, the man she would later marry. The second decisive encounter during her university years came in Chile. As part of a practical internship she helped with the harvest at Santa Rita, a Chilean estate. She knew immediately: that’s what I want to do — make wine.

Stephan like Anna also comes from the Lower Rhine region, although in his case he grew up in a family of gardeners. Like her, after completing his apprenticeship in gardening he opted to study in Weihenstephan. After completing that degree, Stephan earned a doctorate in plant pathology from the University of Bonn, while Anna enrolled in graduate courses in viticulture and enology in Montpellier. After one harvest stint in Burgundy, Anna headed to Nelson, New Zealand, where she produced the first wines of her own: a Pinot Noir and a Riesling. She then joined Weingut Markus Molitor on the Mosel, establishing their export program, followed by four years in international wine sales for the Bischöfliche Weingüter Trier. Alongside her professional work she also earned an EMBA in Mannheim and Paris. At the same time Stephan returned to academics himself, undertaking training as a master winemaker at Weingut Schloss Lieser.

After years of studying and working internationally as gardeners and winemakers, the pair viewed Weingut Cantzheim as the fulfillment of their dreams. For them, their new hometown of Kanzem was ripe with and for the pleasures of culture and wine. “My father’s Georg F. Thoma and my grandfather’s (professor Fritz Thoma) – passion for architecture, our enthusiasm for plants and the vintner’s craft — those are all the ingredients upon which Cantzheim was built.”